Traders Hotel Kuala Lumpur by Shangri-La is located in the heart of Kuala Lumpur City Centre (KLCC) and offers the panoramic view of the Petronas Twin Towers, KLCC Park and the city's skyline. It offers direct covered access to the Kuala Lumpur Convention Centre and is within walking distance of Suria KLCC Shopping Mall, the Bukit Bintang shopping district and local tourist attractions, which are all surrounded by restaurants, bars, clubs and cafes.

The hotel boasts 571 well-appointed rooms and suites that feature 24-hour business services and Wi-Fi throughout the premises.

The hotel has continually been recognised as one of the good performing hotels in Kuala Lumpur with awards, such as the Certificate of Excellence and Travellers' Choice Award by TripAdvisor, the large travel review website, for five consecutive years - 2011, 2012, 2013, 2014 and 2015. It is also a proud winner of the 'Best Experience Hotel' award by the readers of Expatriate Lifestyle. SkyBar, one of Kuala Lumpur's leading rooftop bars, has also won the praise of Malaysia Tatler, and the readers of Expatriate Lifestyle have voted it as the 'Best Bar' and 'Best Bar, Pub or Club' in accordance with the Best of Malaysia Awards numerous times.
TAGS
Γαμήλια ταξίδια , Εξωτικά ταξίδια , Μέσα στην Πόλη 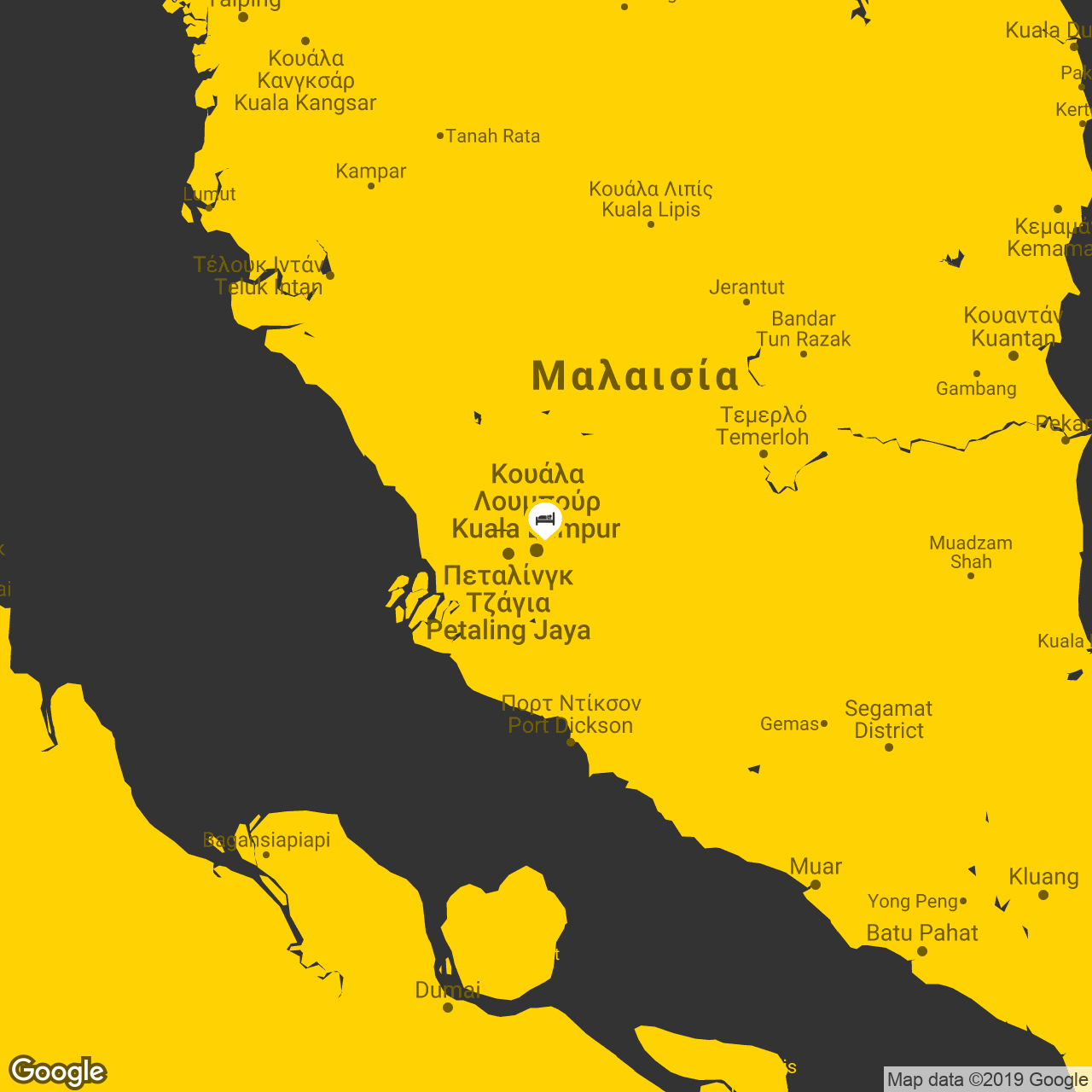